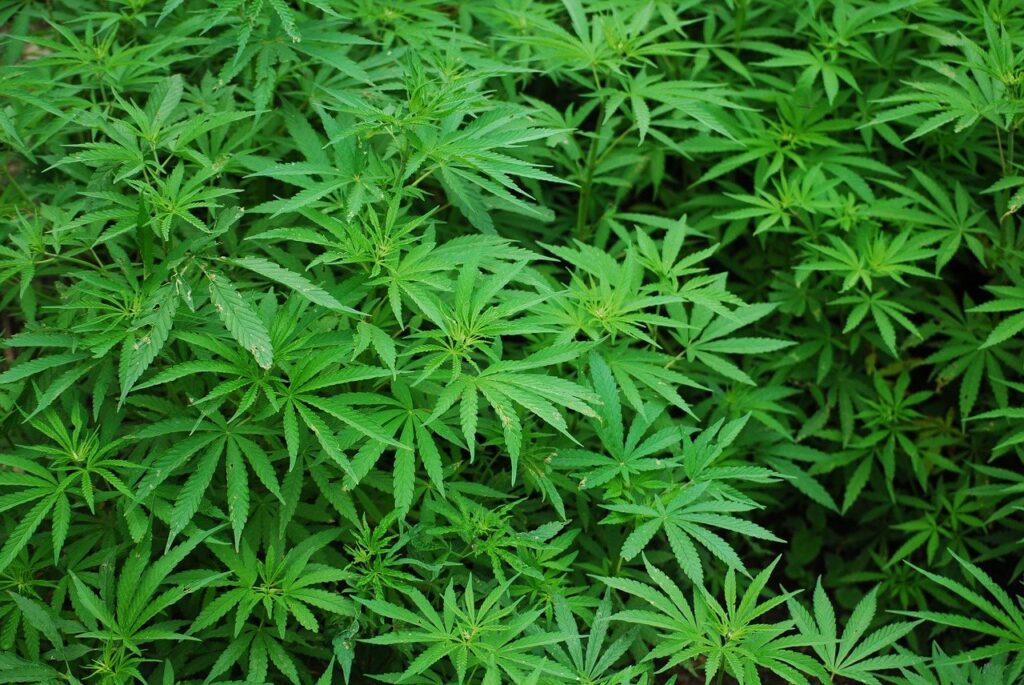 Ever wonder where your weed comes from? And don’t be cheeky- we’re not referring to the dispensary, the licensed producer, or your neighbour’s garden. Where did that plant actually originate? We’ll take you on a journey so you can drop some knowledge on your friends.

What are Landrace Strains?

Think of landrace strains as the indigenous strains of the cannabis landscape. Before cannabis was commercially grown in formal settings like greenhouses, it was growing wild and in farmers fields all around the world. It’s widely accepted that cannabis originated in the Hindu Kush mountains of Pakistan and Afghanistan and eventually made its way to different parts of the globe. These plants had grown accustomed to the specific terroir (the particular soil, topography and climate) of their region and exhibited certain characteristics because of those natural conditions. The elaborately named strains you’re familiar with today (Gorilla Glue, Watermelon Zkittlez, Chocolate Fondue?!) come from landrace strains that have been cross-bred and experimented with. Selective breeding is done for various reasons, including pest susceptibility and intensifying potency.

How Did Landrace Strains Travel?

How did these landrace strains get transported from their original growing grounds? In the 1960’s and 70’s, some adventurous travellers did venture through the famed “Hippie Trail” that spanned from Europe to India and brought back some souvenirs (aka seeds), and smugglers also saw potential for cannabis growth back home. Fast forward to today, where there’s established producers, seed banks and dispensaries worldwide, all developed from the ancestral landrace strains of the past.

The Misnomer of the Hybrid

When browsing at a dispensary, categorizations are used for cannabis: indica, sativa, hybrid. Hybrid is a term used when a particular strain is said to be a mix of both indica and sativa; but when we look more closely at these categorizations, they aren’t as accurate as you might think. If we are talking about cannabis in general, unless you’ve sought out a pure landrace strain like Afghan Kush (Afghanistan), Acapulco Gold (Mexico) or Durban Poison (Africa), you’ll always be consuming a hybrid flower because of the prolific cross breeding that’s happened over the last couple of hundred years or so. Even more perplexing are the studies that have been done to distinguish indica vs sativa plants. Those distinctions have more to do with the physical appearance of the plant such as leaf colour, plant height, etc than the genetic components or effects it may have on the user.

From the slopes and valleys of the Hindu Kush mountains that are nestled along the border of Afghanistan, Pakistan and Tajikistan, this landrace indica strain is known as one of the oldest in existence and is well respected amongst cannabis aficionados. The moist climate in the region is conducive to low maintenance growth, with some plants getting to be over 1 storey in height.

A sativa strain popularized during the counterculture era mentioned above, this landrace has a distinctive orange, gold and brown colouring, reminiscent of a warm seaside sunset. It’s harder to find, which may be because it’s proven to be difficult to grow outside of its original habitat. Despite this, classic connoisseurs revere it as one of the best landrace strains.

This strain was first brought into popularity by Ed Rosenthal, one of the first international strain hunters. While travelling in South Africa, Rosenthal discovered Durban Poison and remarked on its fast flowering period and tightly knit bud structure. It has won multiple awards at the High Times Cannabis Cup competition.

Come chat with us about landrace strains when you visit the store! 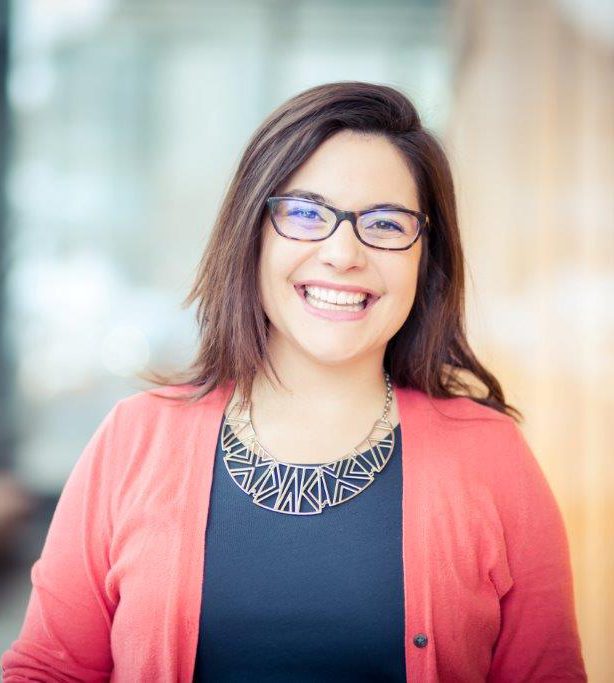 Meghan Légère is a Toronto-based freelance writer and proofreader who enjoys writing about food, wellness, and cannabis. When not writing, you can find her tending to her growing family of plants, crafting delicious misshapen pizzas, and day-dreaming about the beach.